Over the last 2 years, the success and popularity of the Rocketman prompted an innovative competition called the Aeronautical Velocity challenge (AVC) in 2014. The competition is now in its 4th year and is growing bigger every year. Why not enter a team?

A team of budding engineering students from Marsden High School competed against the best in the state to design make and fly a bottle rocket and Balsawood plane at the State Finals of the NSW Aeronautical Velocity Challenge.

The State Finals took place at the University of Wollongong on Friday, June 10, when the students competed from across the state remain the state champions.

The Marsden bottle Rocket expert team comprised of Jack Waters-Fishers, Jamieson Olds, Will Smith, Quinn Coleman James Anderson and Jayden Psaroulis then travelled to the University of Wollongong to see if they would remain state champions. Following an allotted adjustment period of 20 minutes, the students had to re-calculate the amount of fuel (water) and angle-of-flight required to push their result even higher. They came up with some innovative and unusual designs but they were unfortunately were beaten by a record breaking distance of 95 meters.

Marsden also entered into the balsawood plane challenge called Skylap. A team of 3 students Martin Sellar, Sean Tran and Elijah Atienza were unstoppable and took out the “most distance covered and Dogfight in the Novice division. They won $1000 award for the efforts and were shocked to receive the award. Student Sean Tran said” we didn’t expect to win much but we decided not to give up and keep going to the end”.

Marsden High School’s industrial technology teacher, Dean Hannah, said the “the Finals were both challenging and fun, with the students battling the allotted time to construct and refine their rockets and planes in time for the launch. There is nothing quite like seeing your creation take to the skies”.

This competition encourages the students to learn from their mistakes and to remain resilient despite any setbacks they may encounter”.

The Challenge is sponsored by the Institute of Industrial Arts Teachers Education (IIATE) and is a STEM initiative focussing on addressing Australia’s shortage of scientists and engineers. 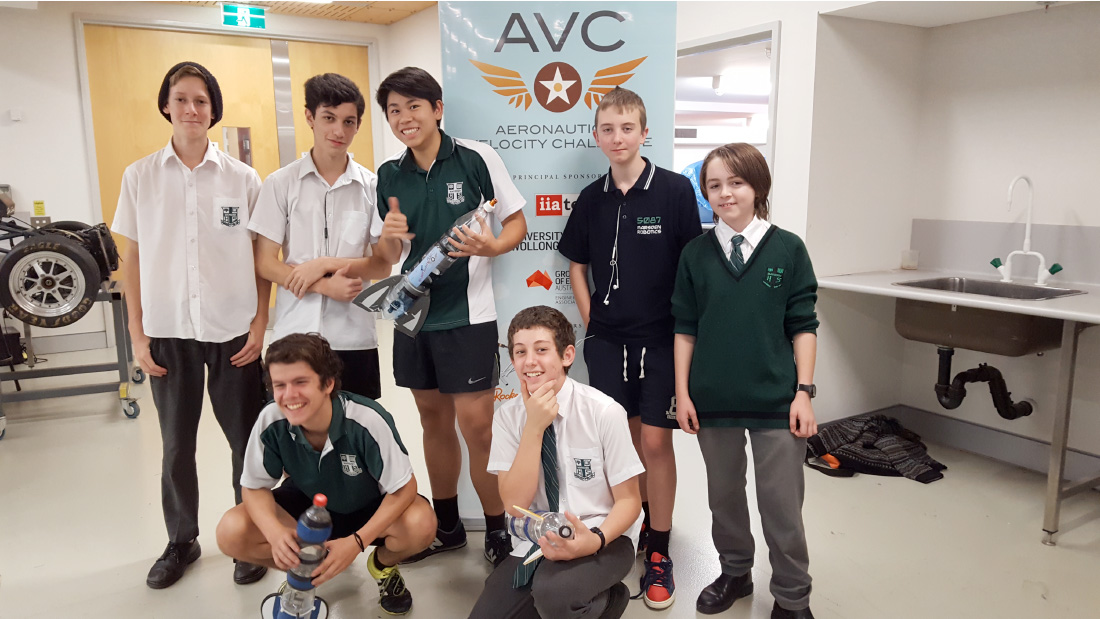 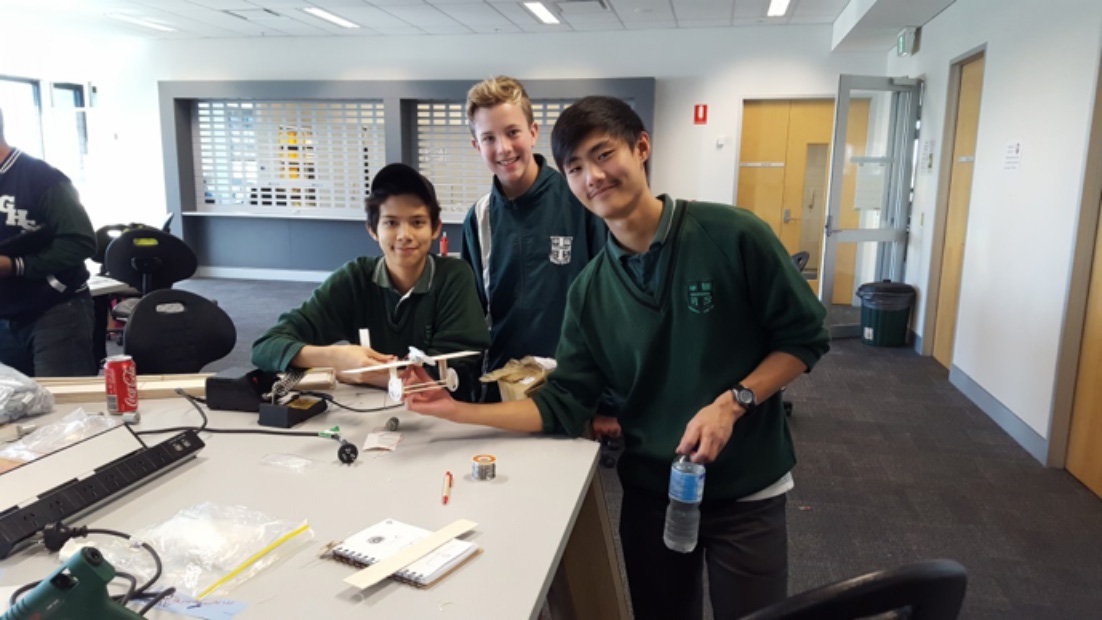 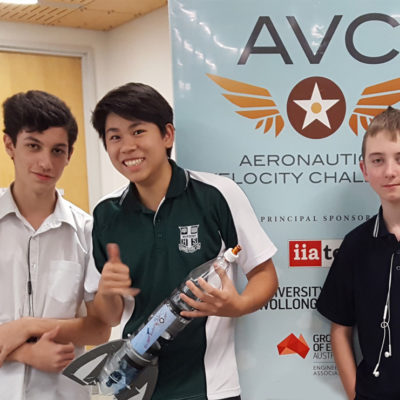 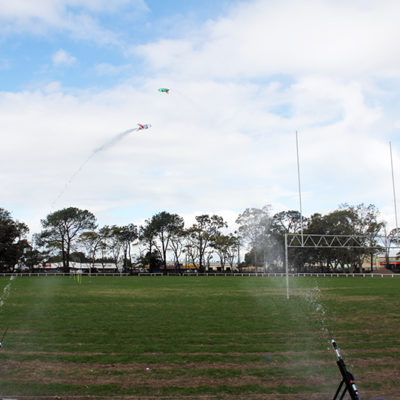 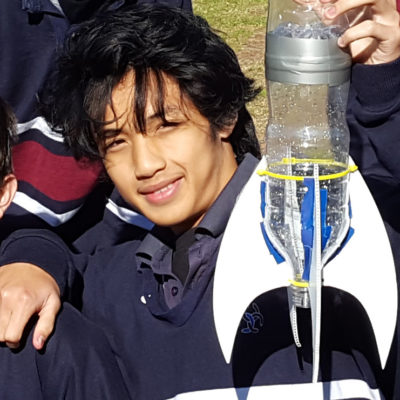 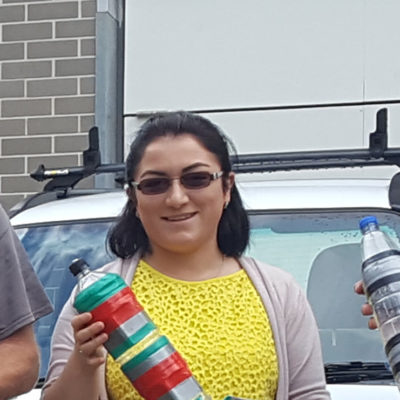 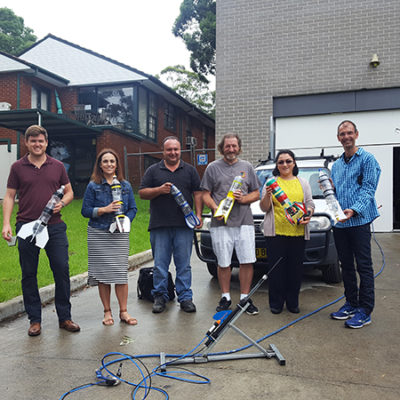 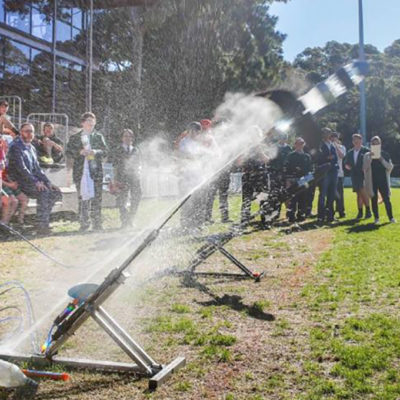 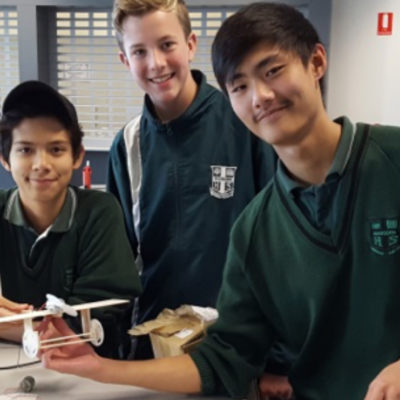